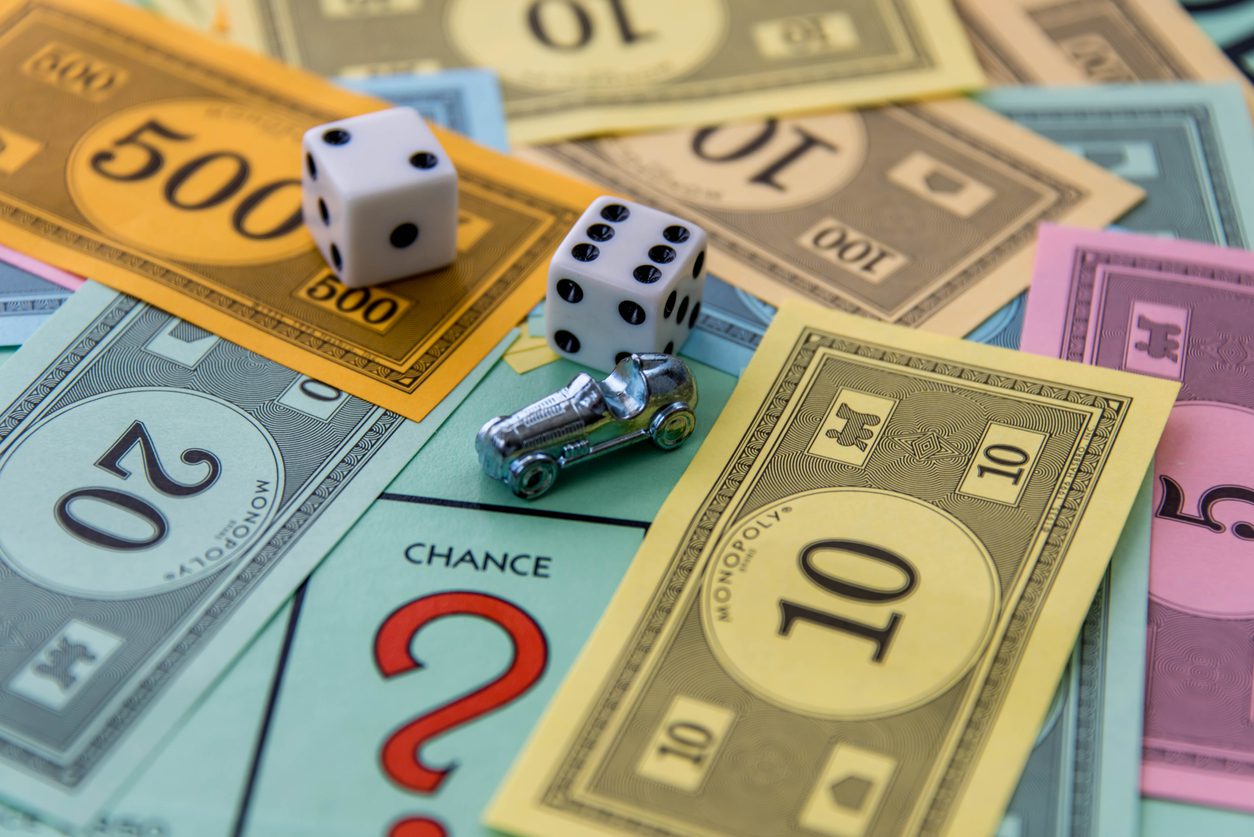 Monopoly Hacks to Ensure You Win Every Time

There’s nothing better than a night filled with board games and good company. However, sometimes, some players feel destined to lose every time, especially with a game of Monopoly. But, rather than feeling frustrated and demoralized by this, it just means that they need to know the best Monopoly hacks!

In order to stop your friends from beating you at Monopoly, several strategies can help. We’ve compiled the best ones for you to try out and share with your fellow board game enthusiasts!

Knowing the secrets to winning a game means you can enjoy yourself without worrying about someone else walking away with all of your money. And the first step to not letting people get your money is to develop quickly.

Early in the game, you’ll notice people are hesitant to buy – they’re often unnecessarily choosy about their property. But this is the perfect time to buy! Buy anything you land on and use it as leverage later on in the game.

While this strategy might not work in the real world, it’s a key factor to winning in a game of Monopoly. It’s no good buying property and then forgetting about them. Instead, start by injecting your money into developing housing before saving money. That way, when someone lands on your property early on in the game, they won’t have much room for saving any money to develop or buy housing.

You might be drawn to develop your expensive properties first, but they’re actually the properties people tend to land on the least. Start by building homes and hotels on your cheaper properties; that way, you can at least leave yourself some emergency cash.

There are two reasons why you should skip on utilities early on in the game. Firstly, according to world Monopoly champions, you only have a 3% chance of landing on utilities. Secondly, the potential for upgrading utilities is low and there’s hardly ever a time people are keen to buy them off you.

This hack applies further on in the game. If it’s still early in the game, spend the money to bail yourself out of jail – that’ll give you the chance to invest in property.

But as the game progresses, the more appealing jail becomes. While in jail, you can still collect money from players landing on your property, but for three rounds, you won’t be landing on anyone else. Therefore, other players can’t make money.

Plus, if you’re low on cash, being in jail is a great way to save money.

Statistically speaking, the orange properties are those people land on the most. This is based on the placement of jail. When people leave jail, they often land on the orange street more than the others.

Rather than using all of your money to develop one property, invest in the whole street. You should only start developing hotels once each of your streets has three houses.

There’s also another bonus to buying houses over hotels. It means that you’re snatching up all the housing options so that there’s less for your opponents to buy.

By signing up for our newsletter you will receive our offers, product updates, blogs, and much more!

You can unsubscribe at any time. See our privacy policy for more info on how we use your data.