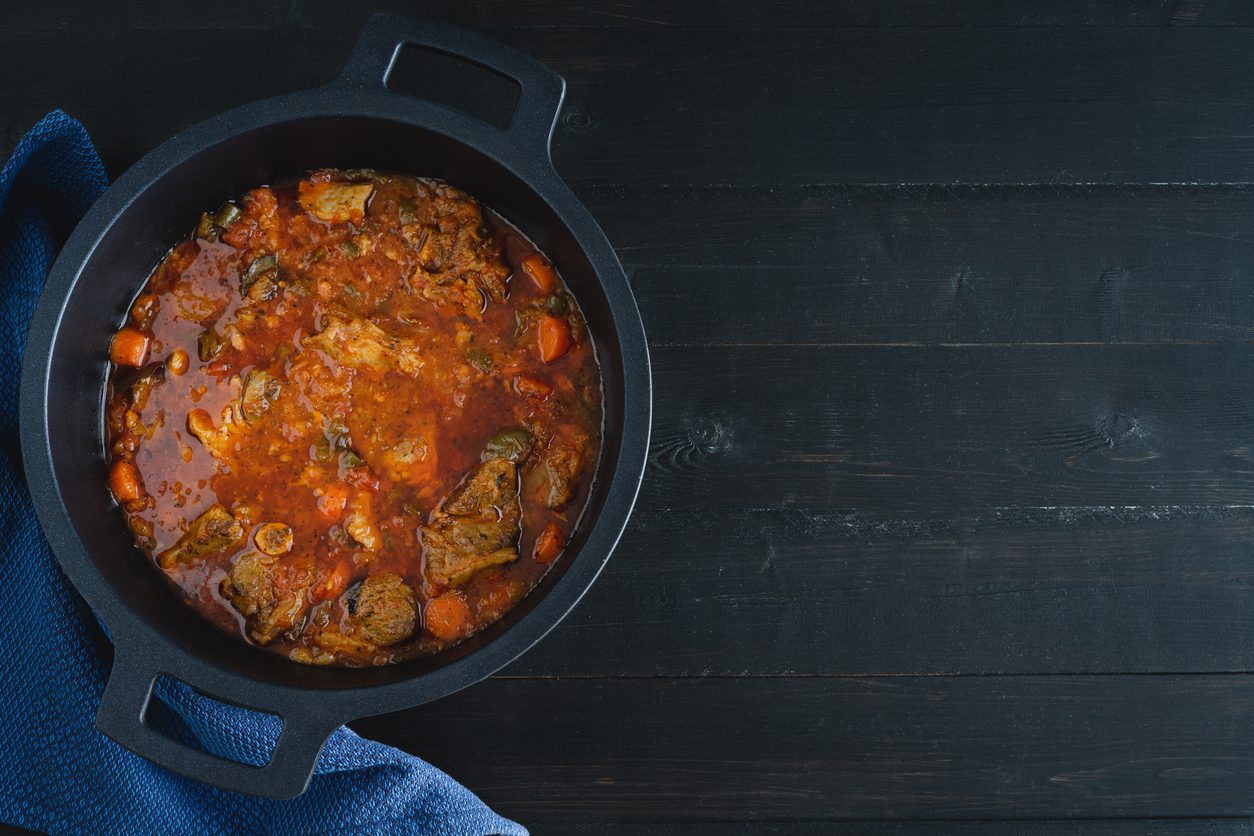 With increasingly innovative cooking appliances coming onto the market in recent years, it can be tricky to keep up. Each appliance cooks foods in different ways, with different methods, and often even different foods! How are we to keep up?

Fortunately, it’s our job to know know what’s cooking. So in this post, we will look at the difference between a pressure cooker and a steamer, and the benefits of each. By the end of this post, you’ll know which one suits you and your cooking style best, and how. Keep reading to find out more about pressure cooking and steaming.

Similarities Between a Pressure Cooker & Steamer

These two appliances are relatively similar because they both cook by steaming. This is done by adding water to the water reservoir, which is then boiled, sending steam throughout the contained cooking area. As the steam cannot escape, it cooks the food faster than other methods and allows the food to retain more of its nutrients. Along with the lack of oil usage, this makes the food you cook healthier than alternative cooking options.

Another similarity between these kitchen appliances is their ease of use. Both allow you to simply add some water and your vegetables before switching it on, and you’re done in no time. In the hustle and bustle of a busy day, these time and energy-saving cooking methods are a boon to many.

Differences Between a Steamer & Pressure Cooker

The main difference is that pressure cookers cook with high-pressure water vapours at a higher temperature (up to 120 degrees Celsius). The temperature can be adjusted, which can change the cooking time.

Steam cookers, on the other hand, always cook at 100 degrees Celsius, which is water’s boiling point. Steamers, therefore, take longer to cook than pressure cookers do.

Now that we know what these kitchen appliances are and how they work, you’re probably wondering what you can make with them? Each of these devices cooks rather different foods, which helps to differentiate them. This is the stage where you should consider what types of food you like to eat best.

What Food Does a Pressure Cooker Make?

A pressure cooker can cook a broad range of foods, including stews, soups, meat, lentils, potatoes, etc. The appliances are often associated with winter comfort foods, which is just marvellous.

What Food Does a Steamer Cook?

Steamers are more often associated with classic healthy steamed foods, as they can cook vegetables, chicken, and shellfish while retaining a larger quantity of these foods’ natural vitamins and minerals. The most common use of steamers is to steam a healthy assortment of veggies, and maybe some protein.

Another great aspect of steamers is that they generally have multiple compartments, allowing you to prepare a separate protein simultaneously. Think steamed chicken and broccoli.

Both of these handy kitchen appliances offer quick and healthy ways to cook food, and can create delicious dishes. There are a few differences, but what they have in common is that they can make life easier, cook healthier foods than the classic pot and pan, and are simple to use.

If you would like to know more about our kitchen appliances and how they differ, check out this post on Air Fryer vs Pressure Cooker and Steaming vs Boiling.

By signing up for our newsletter you will receive our offers, product updates, blogs, and much more!

You can unsubscribe at any time. See our privacy policy for more information on how we use your data